Blaine Drake was an important Phoenix architect throughout the mid-century years and beyond. He established his practice in Phoenix in 1945 and designed about 200 structures in the course of his career—predominantly residential projects in the metro Phoenix area—and nearly two-thirds of them were actually constructed. That’s a good track record, relatively speaking.

Upon settling into his practice, Drake designed a cluster of five or six homes in Bartlett Estates in the Biltmore region of North Phoenix. These beautiful horse properties included his first Phoenix house, the long-gone Chase-Alden house at 5348 North 24th Street. They triggered enormous interest from home buyers at the time, spurring increased interest in mid-century modern homes in the city.

Ever since, Blaine Drake has enjoyed a reputation as one of Phoenix’s prominent, pivotal mid mod architects.

Some Background on Blaine Drake

Drake was born in Ogden, Utah in 1911. His father worked as a house painter and wallpaper hanger, and his mother stayed at home to manage the household and raise Blaine and his three siblings.

In 1933, Drake became one of the original Frank Lloyd Wright apprentices at Taliesin in Wisconsin. He married another apprentice, Hulda Brierly, and he stayed on with Wright until 1941. He left on good terms and headed Albuquerque, New Mexico for a while. After relocating to Phoenix, he opened his own practice here in 1945.

Drake was actually one of few Wright apprentices to run a successful long-term independent firm. He retired from practice in 1985 and died in 1993.

As mentioned above, Drake focused on residential architecture. He designed about 150 homes in the Phoenix area, as well as some apartment buildings. Beyond the residential, he also designed the occasional office building, medical building, church, and other structures.

His most famous work is the Unitarian Universalist Church at 4027 East Lincoln Drive, which he designed in 1961. He also designed a major remodel of the Heard Museum in 1958, and in the 1960s he did work for the Camelback Inn, including its John C. Lincoln Chapel.

The Scoville House at 5343 North 22nd Street, designed by Drake in 1958, was another remarkable work. But sadly, the home was demolished in 2008. Also, his previously mentioned cluster of homes in Bartlett Estates are credited with helping bring more attention to life in Phoenix in the mid to late 1940s.

Drake is best known for his emphasis on customization. At a time when economical cookie-cutter tract homes were widely being built, Drake insisted on tailoring every single design to the client. As a result, each home is strikingly unique. He certainly had a fondness for curved surfaces, though, and he worked extensively with local materials like pumice block. He also believed strongly that energy-efficient design was important for desert life.

If you’re hoping to purchase a home designed by Blaine Drake in the Phoenix metro area, use the “Architect” filter on our home search tool. But don’t get your hopes up too much; it’s not often that a Drake home comes onto the market. Working with Mid Mod Phoenix gives you the best chance of scoring one, but more likely, we’ll help you find another perfect mid-century modern home that offers many of the same characteristics that appeal to you in a Drake home. Get in touch with us today.

If you’re one of the lucky ones who own a Drake home in the Phoenix area, entrust the sale of your home to a real estate agent who understands exactly what you have and what it’s worth—even beyond its monetary value. That’s us. We’re dedicated to making sure homes like yours stay in the possession of people who will love and preserve them the way they deserve. Get in touch with us today.

We make the process as simple and successful as possible. Contact us today. We look forward to speaking with you!
CONACT US 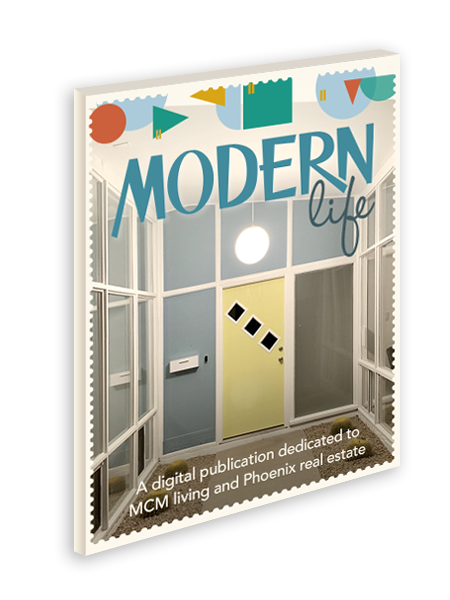 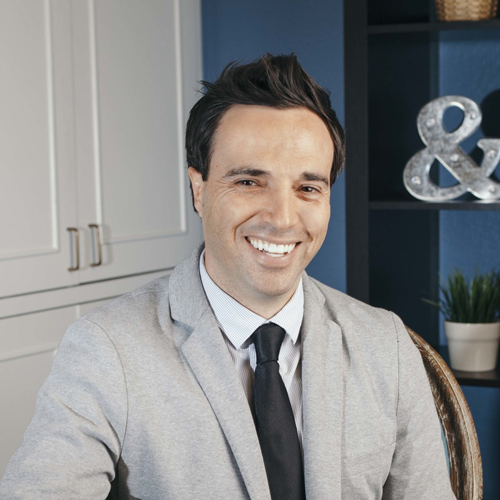