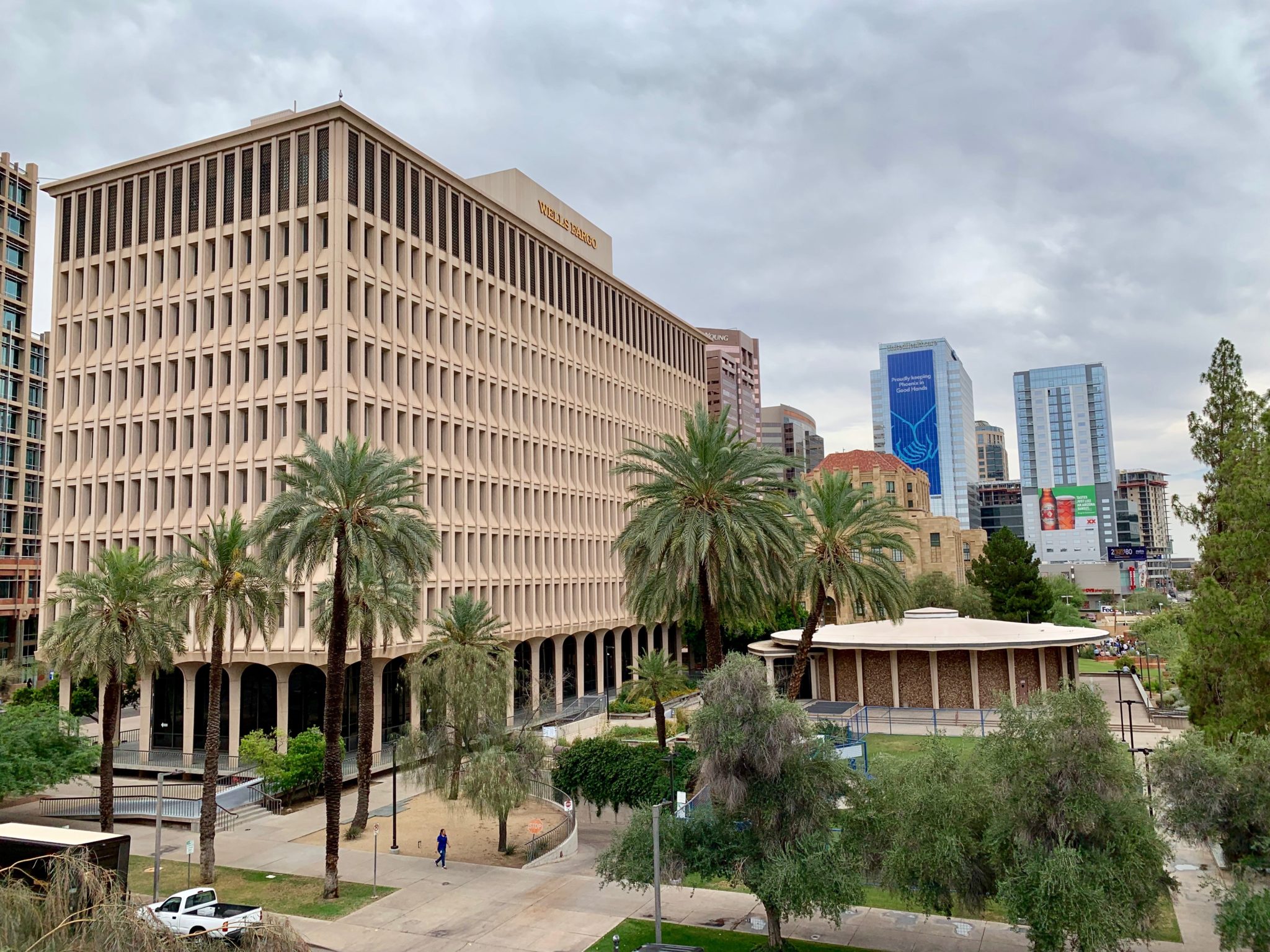 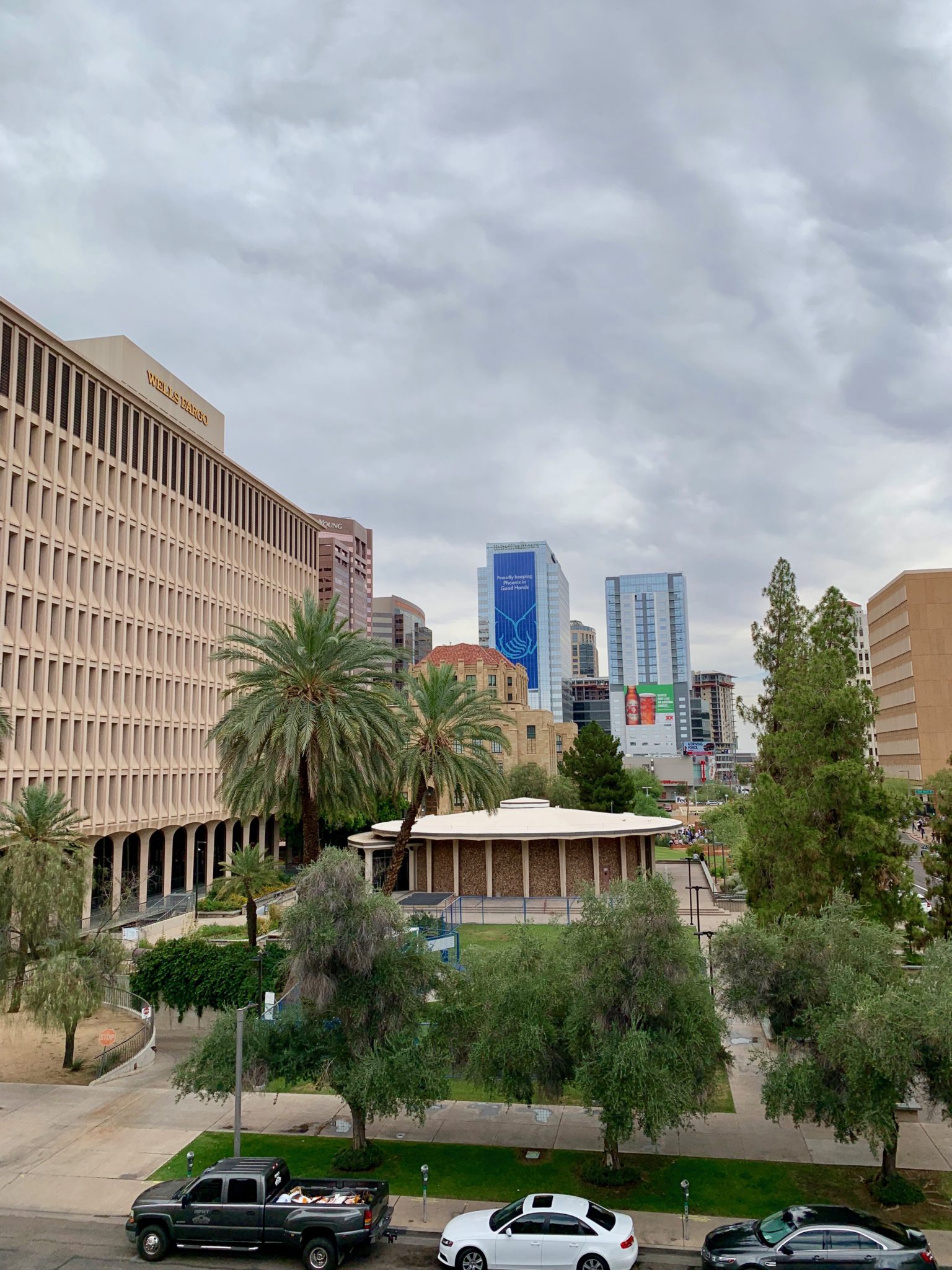 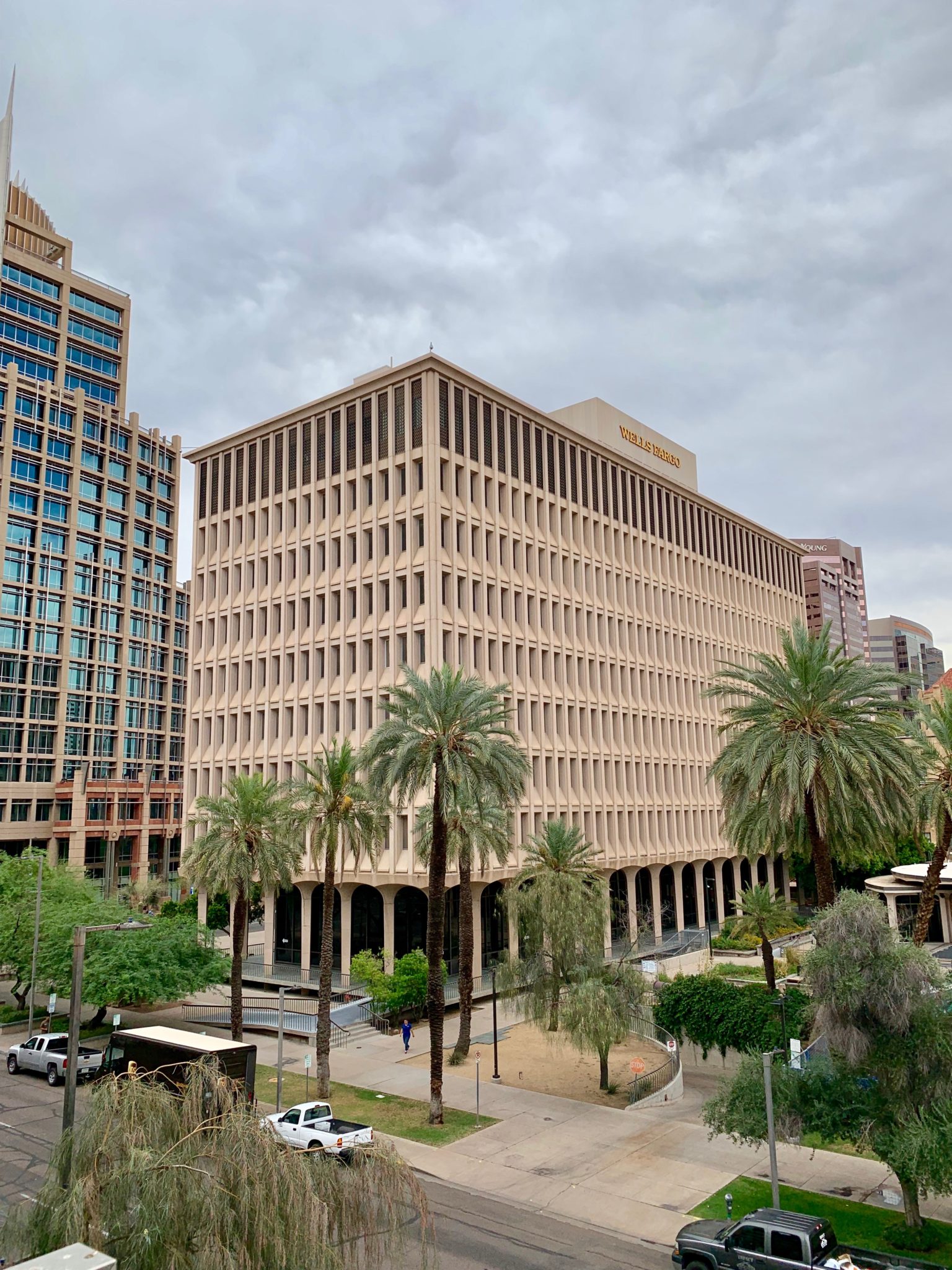 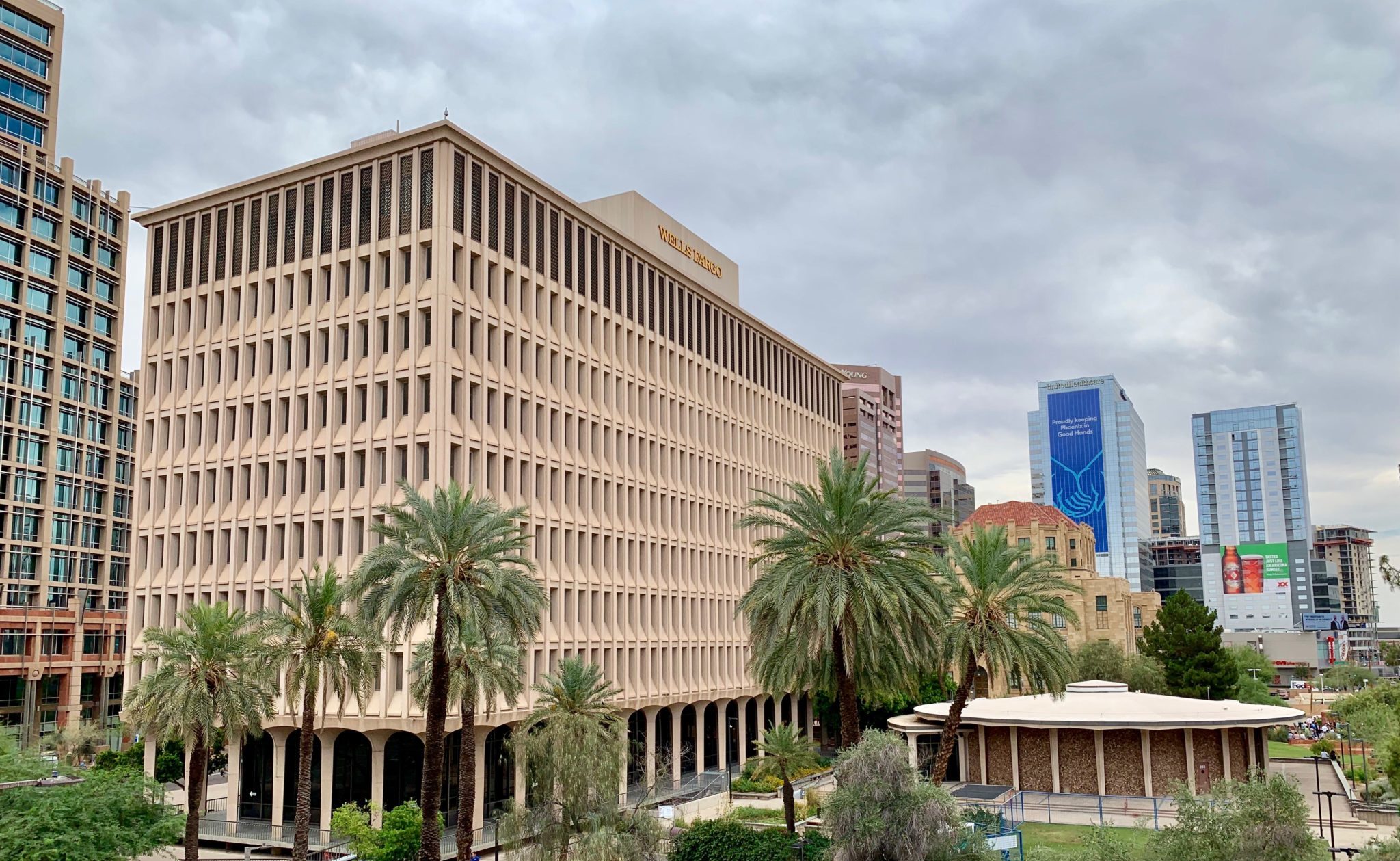 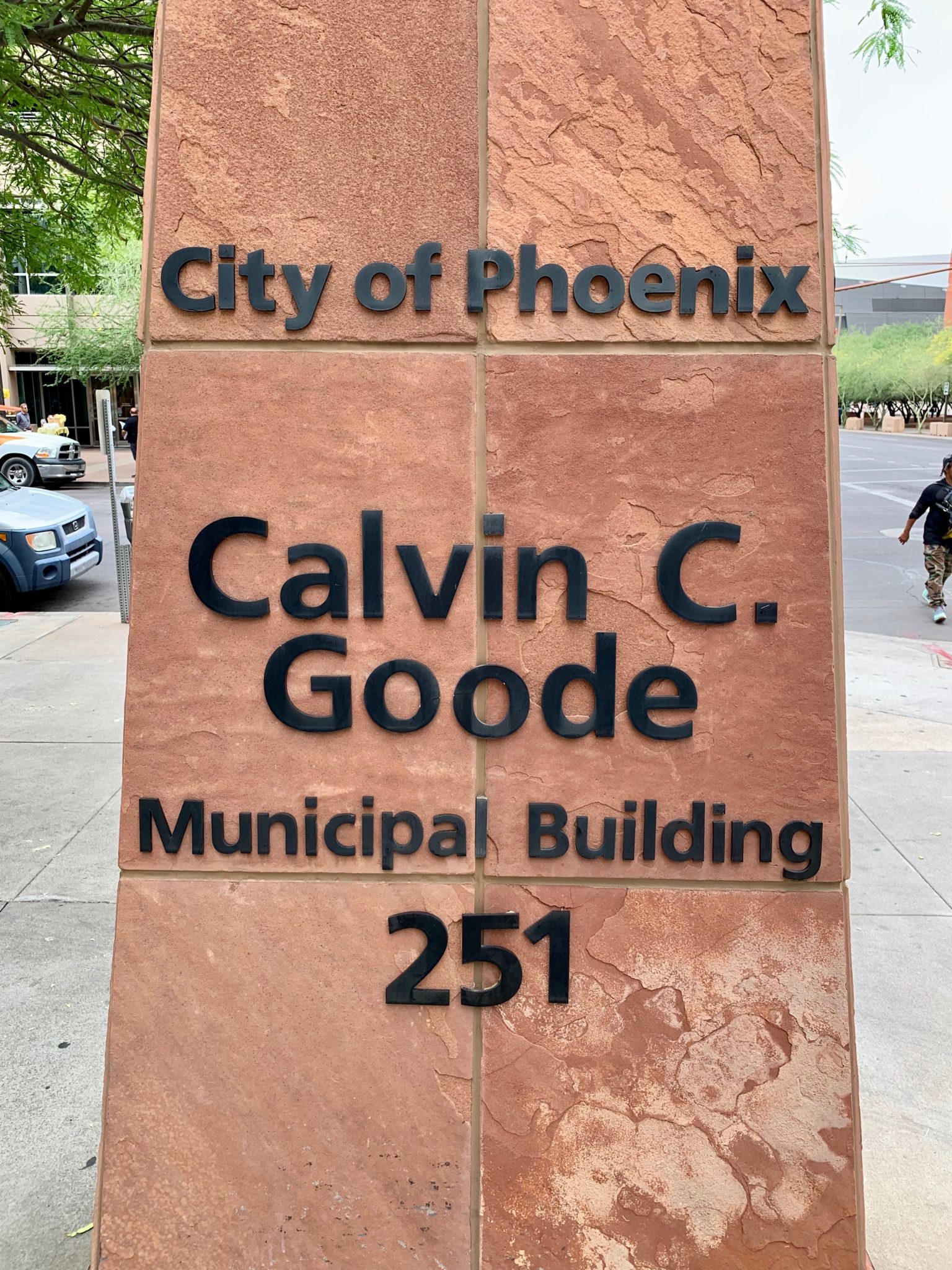 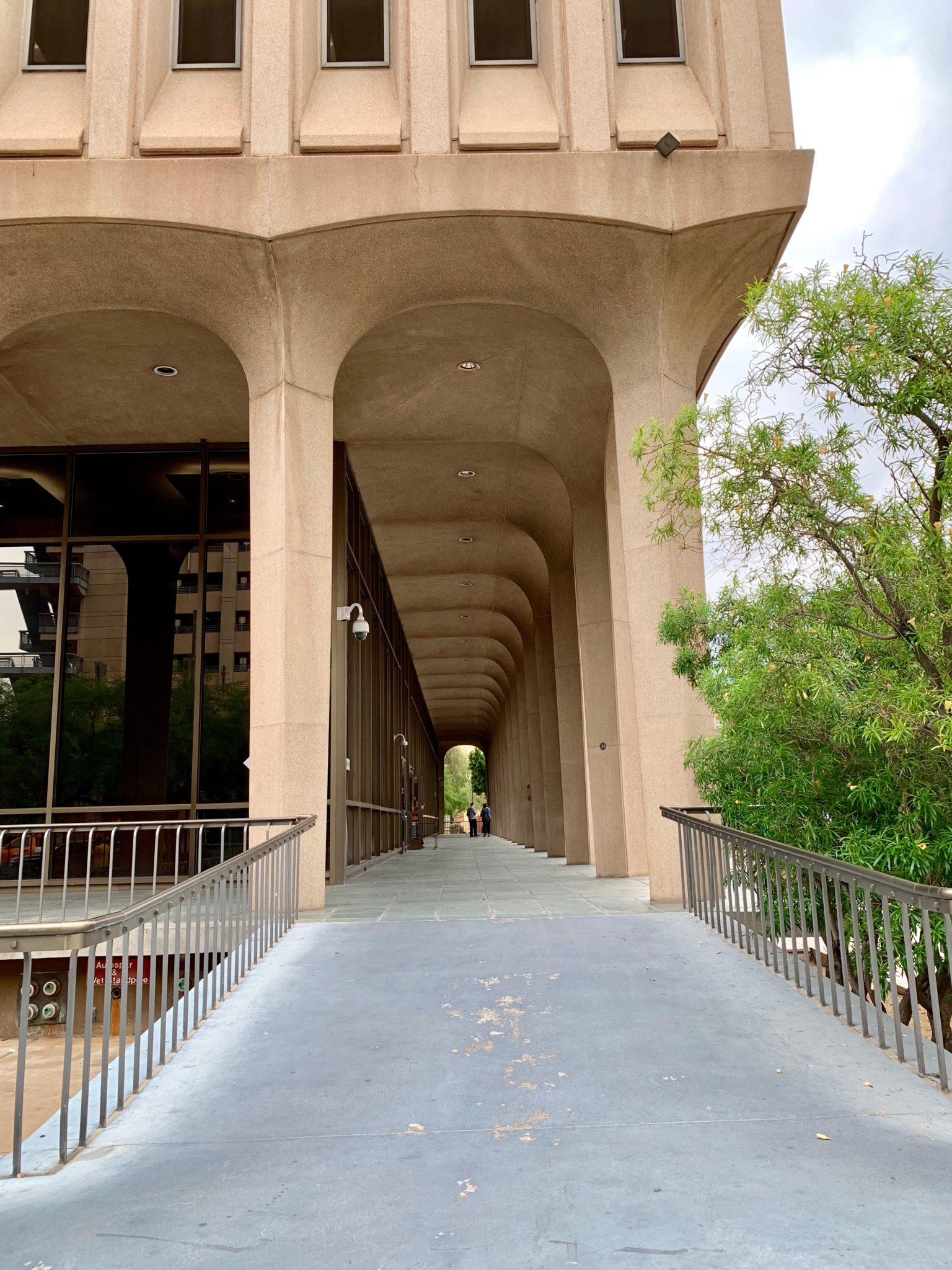 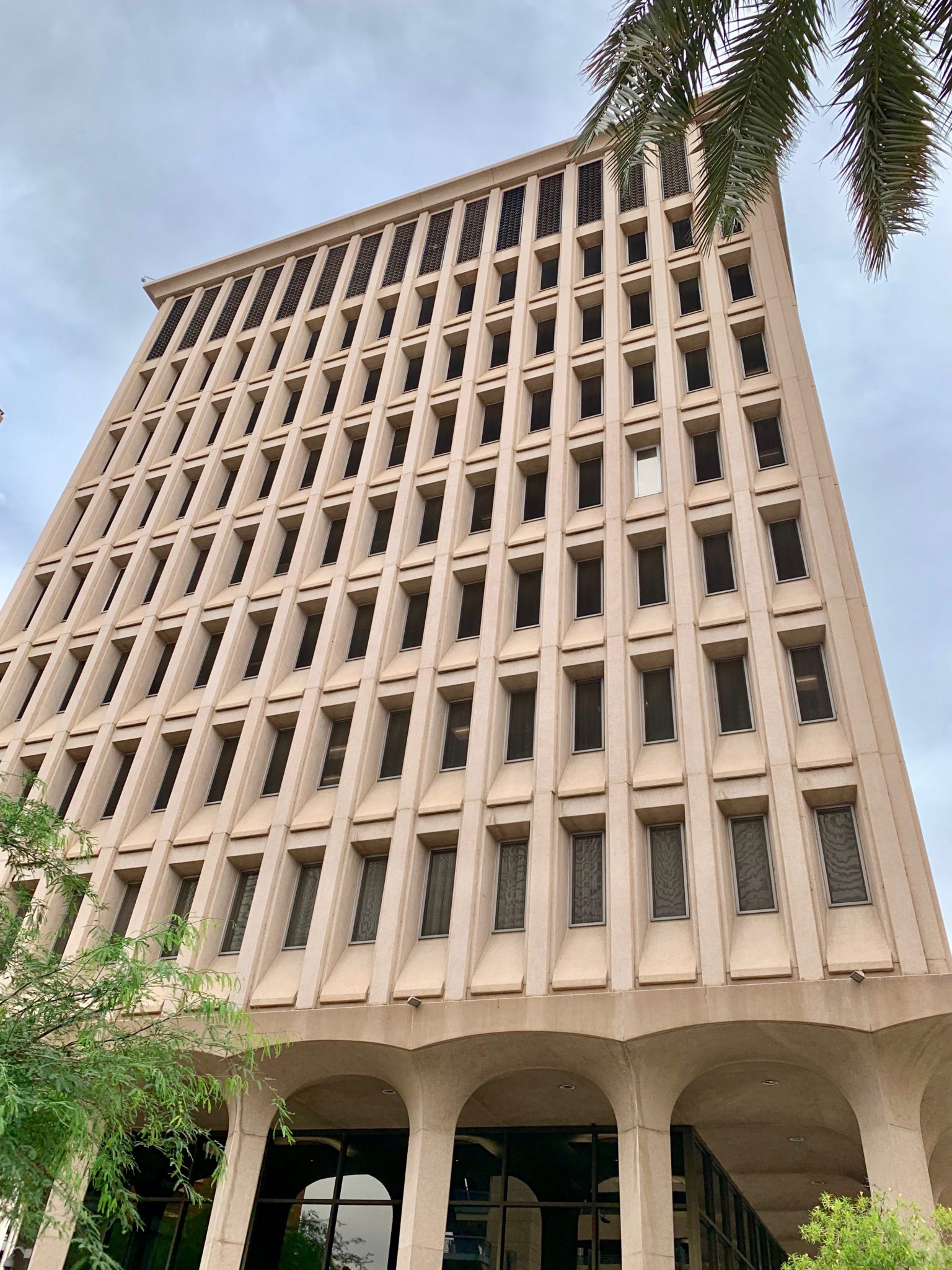 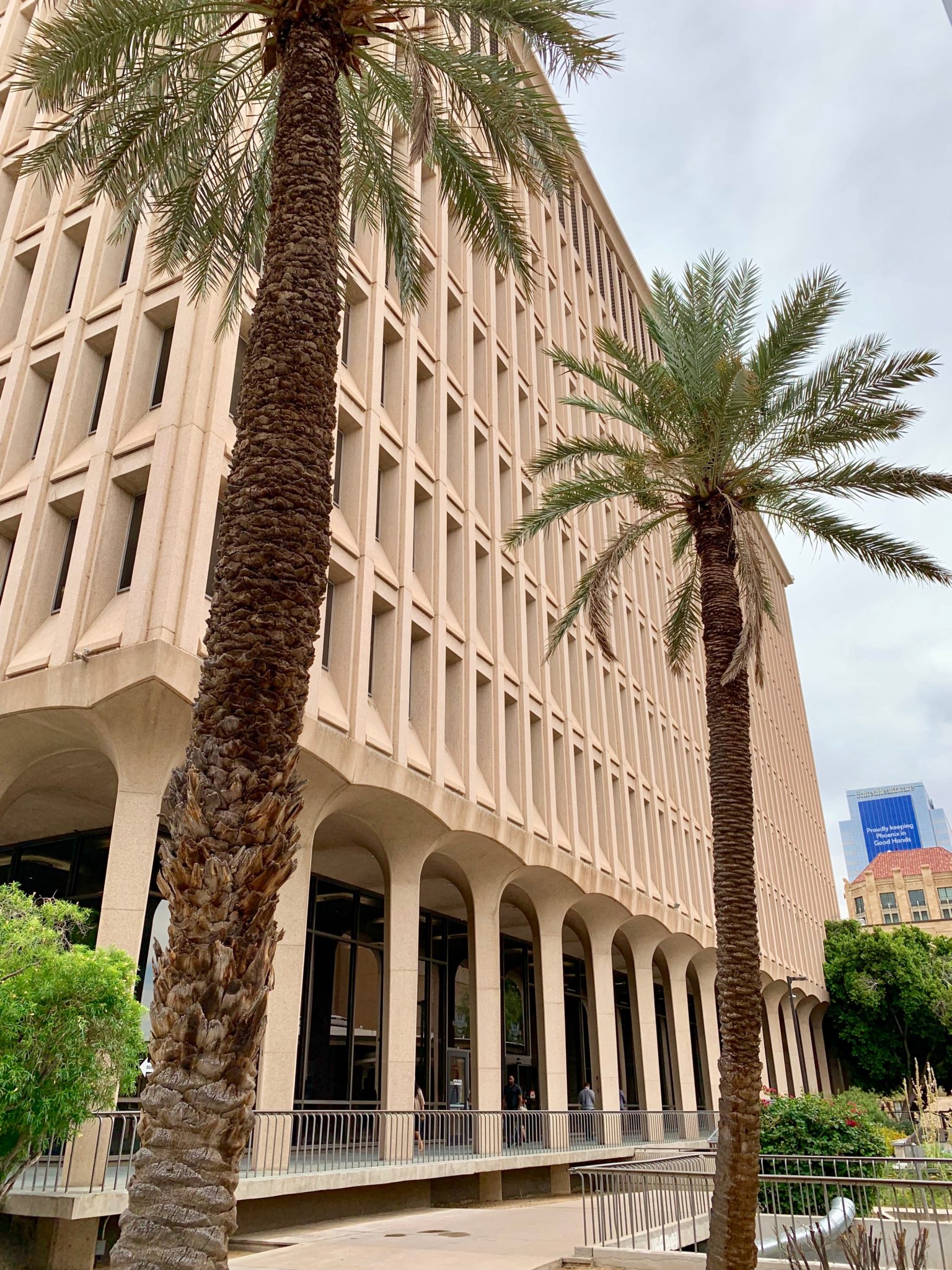 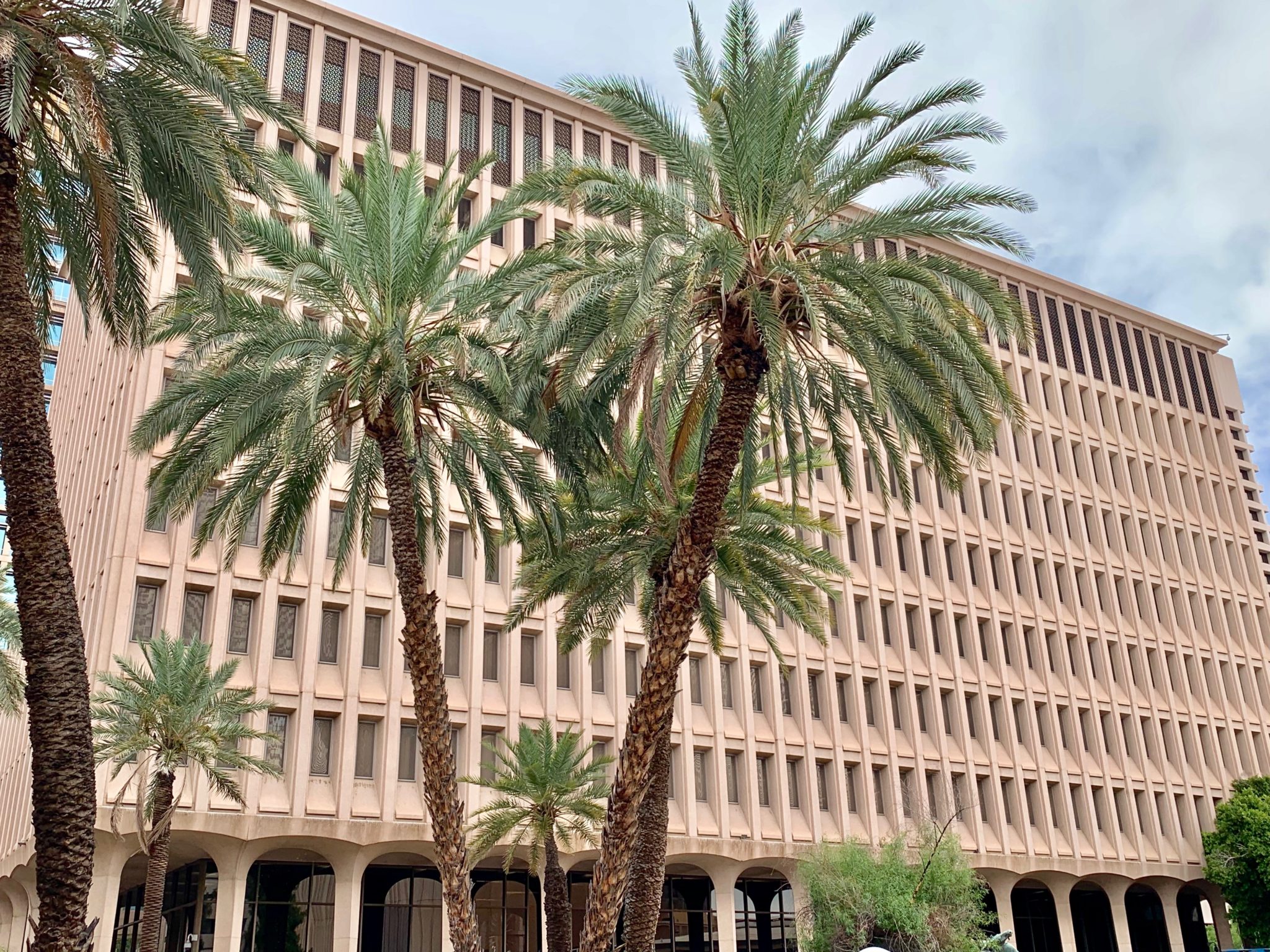 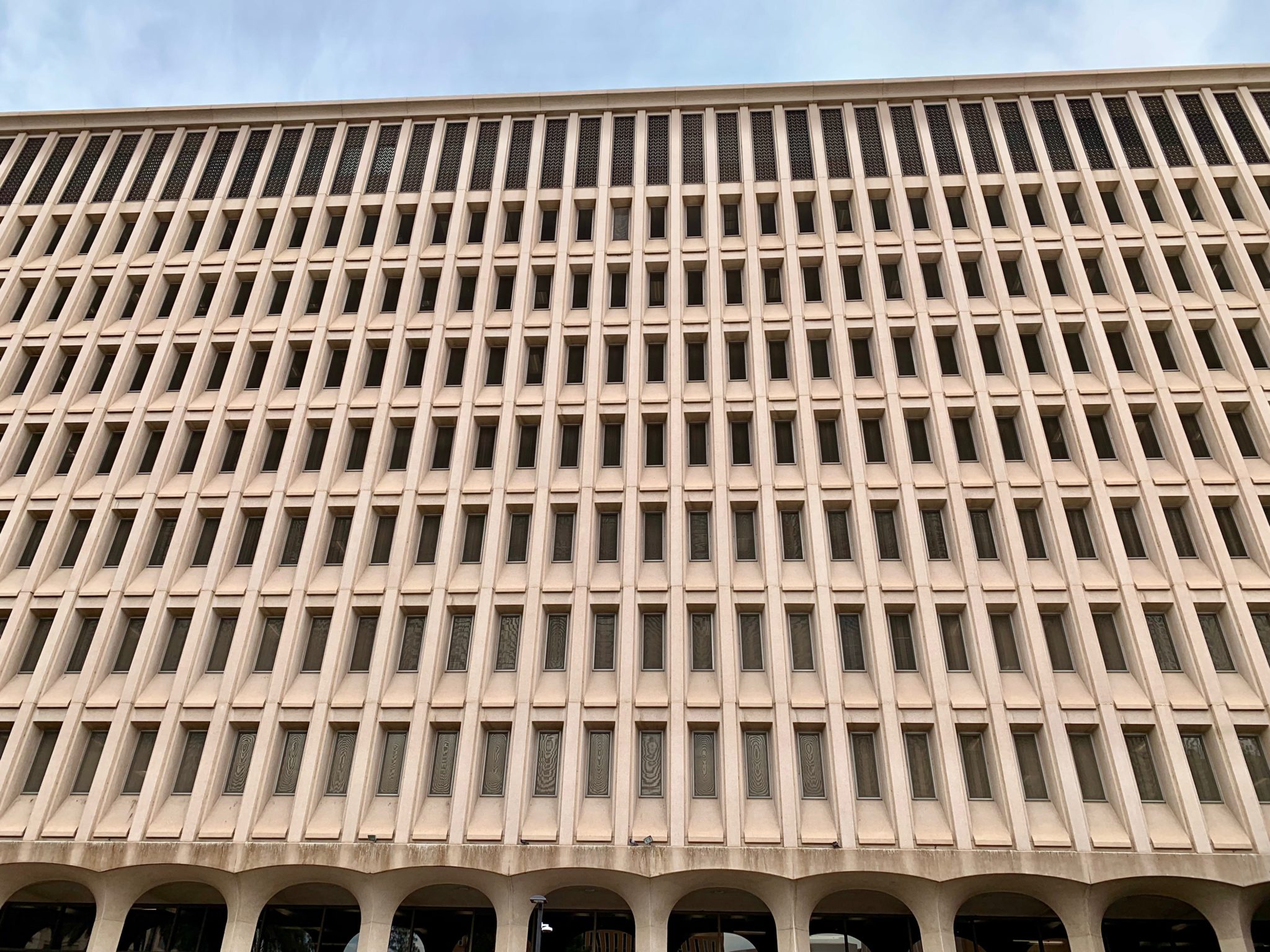 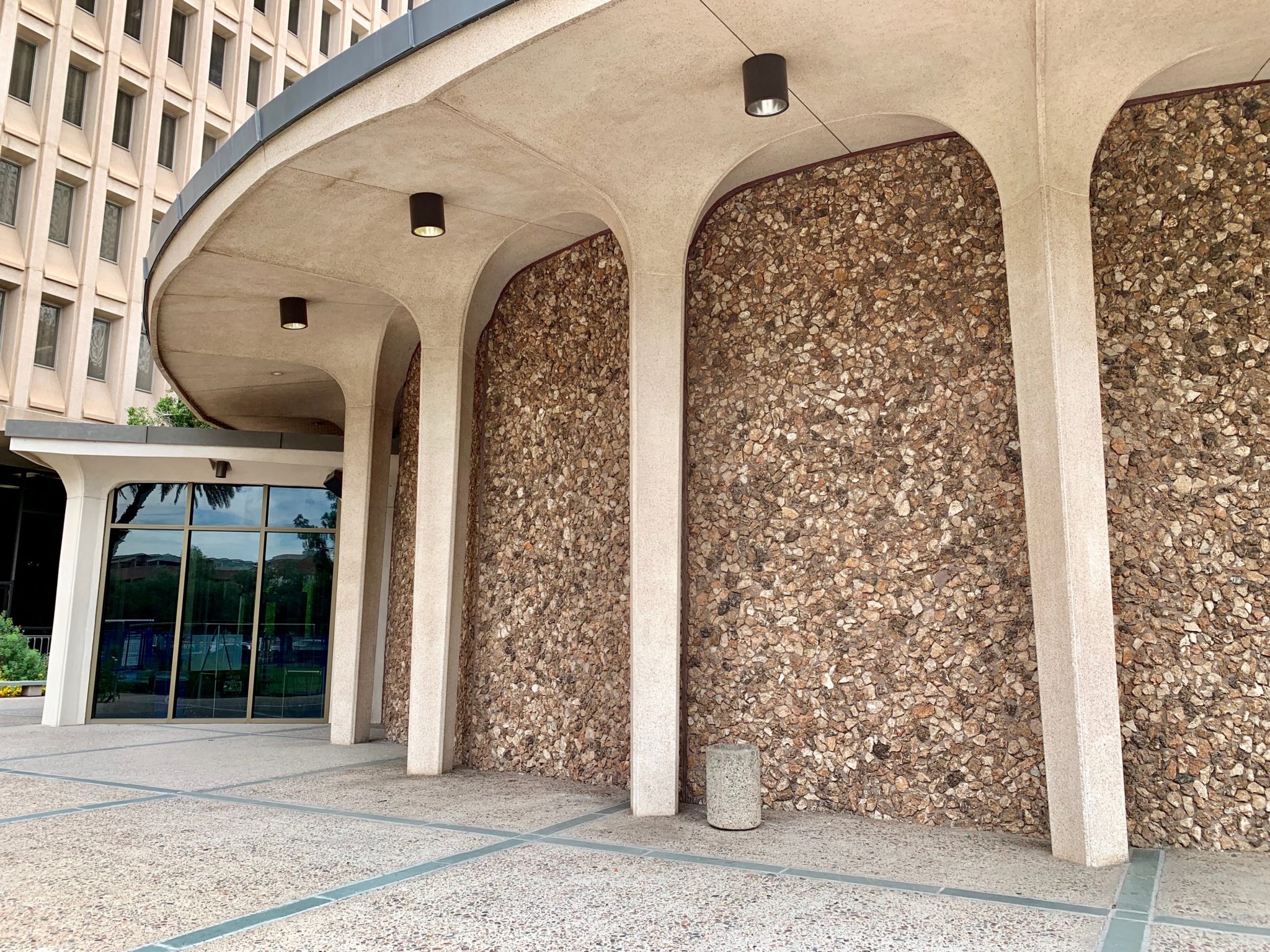 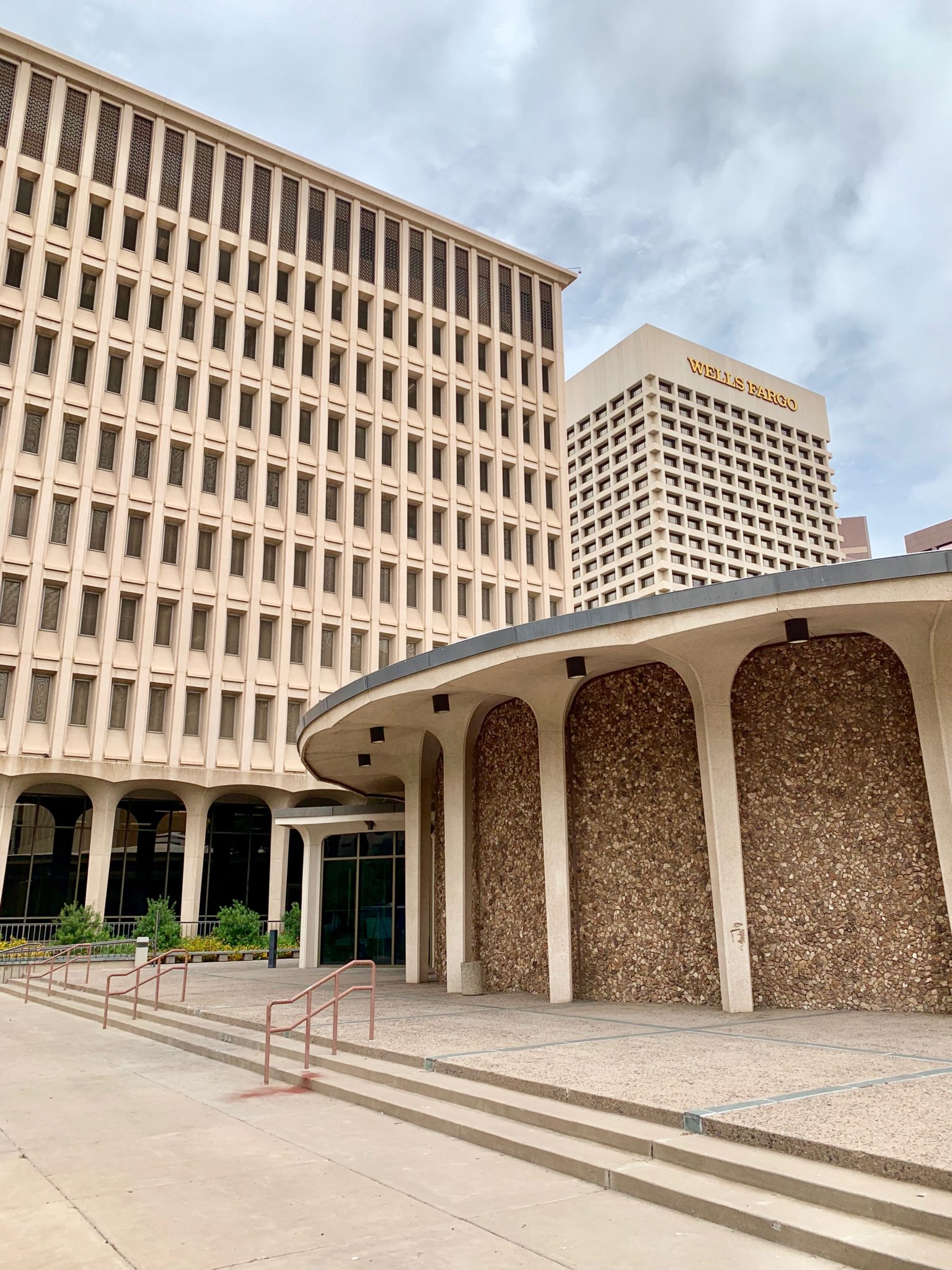 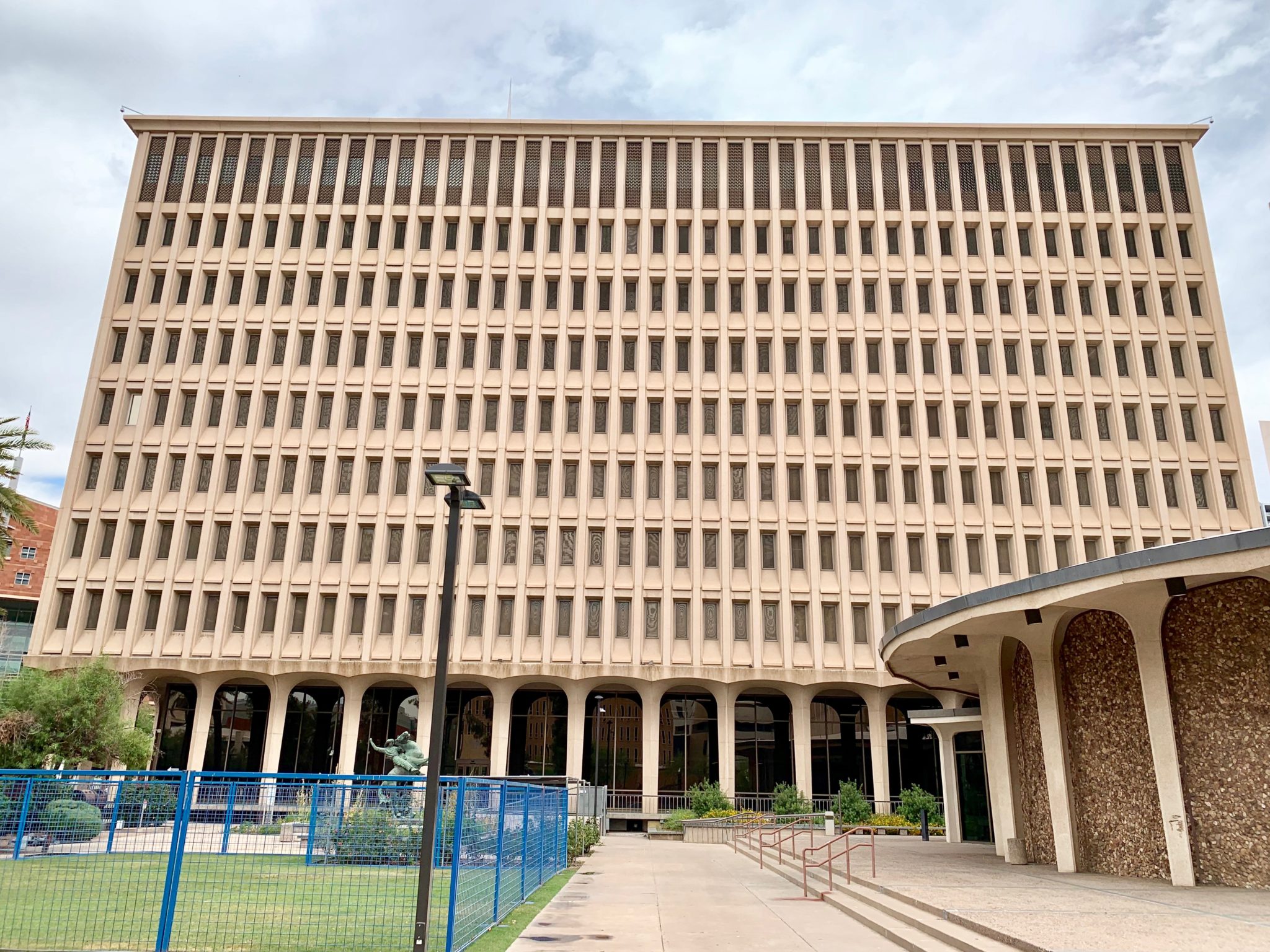 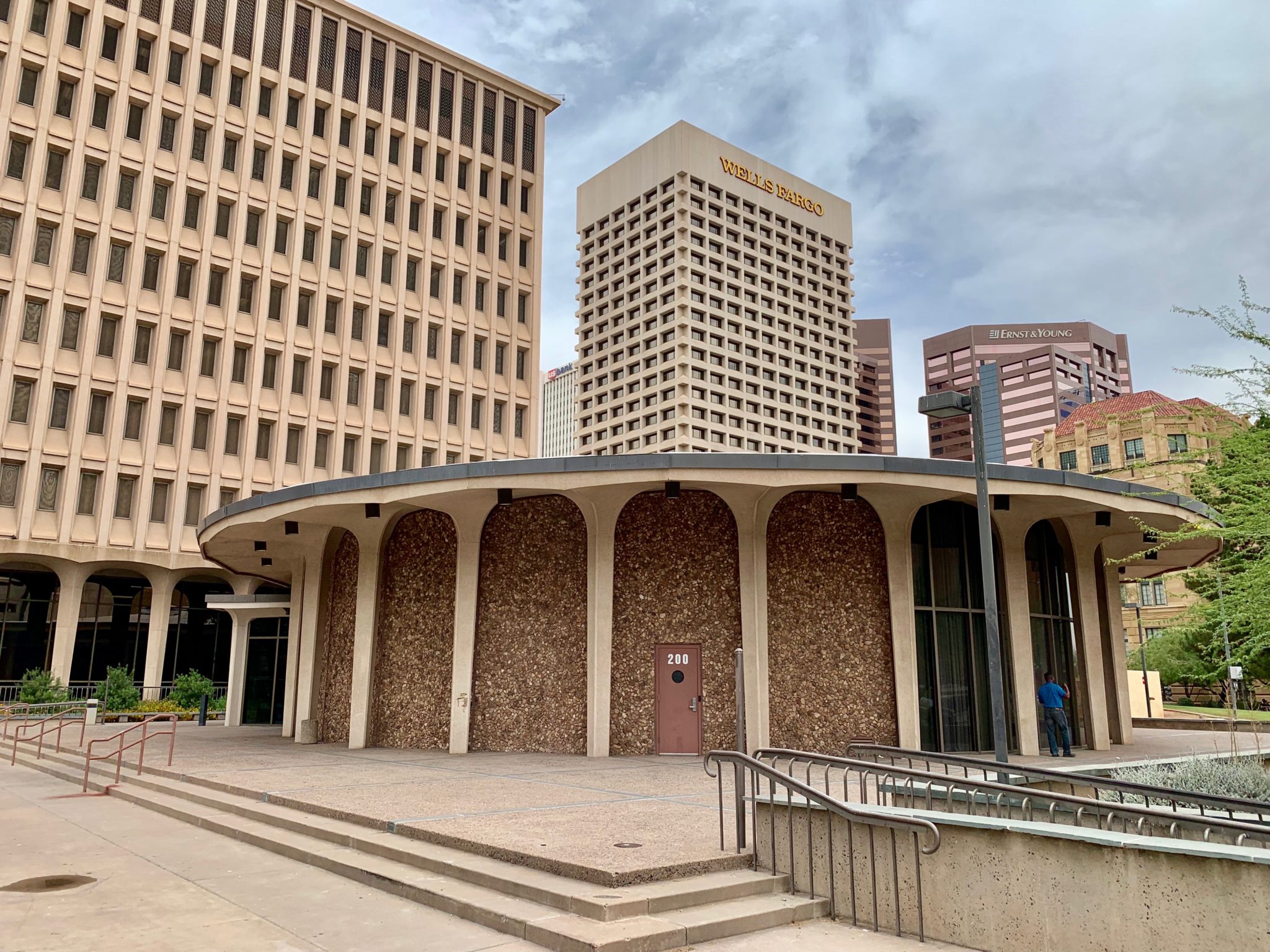 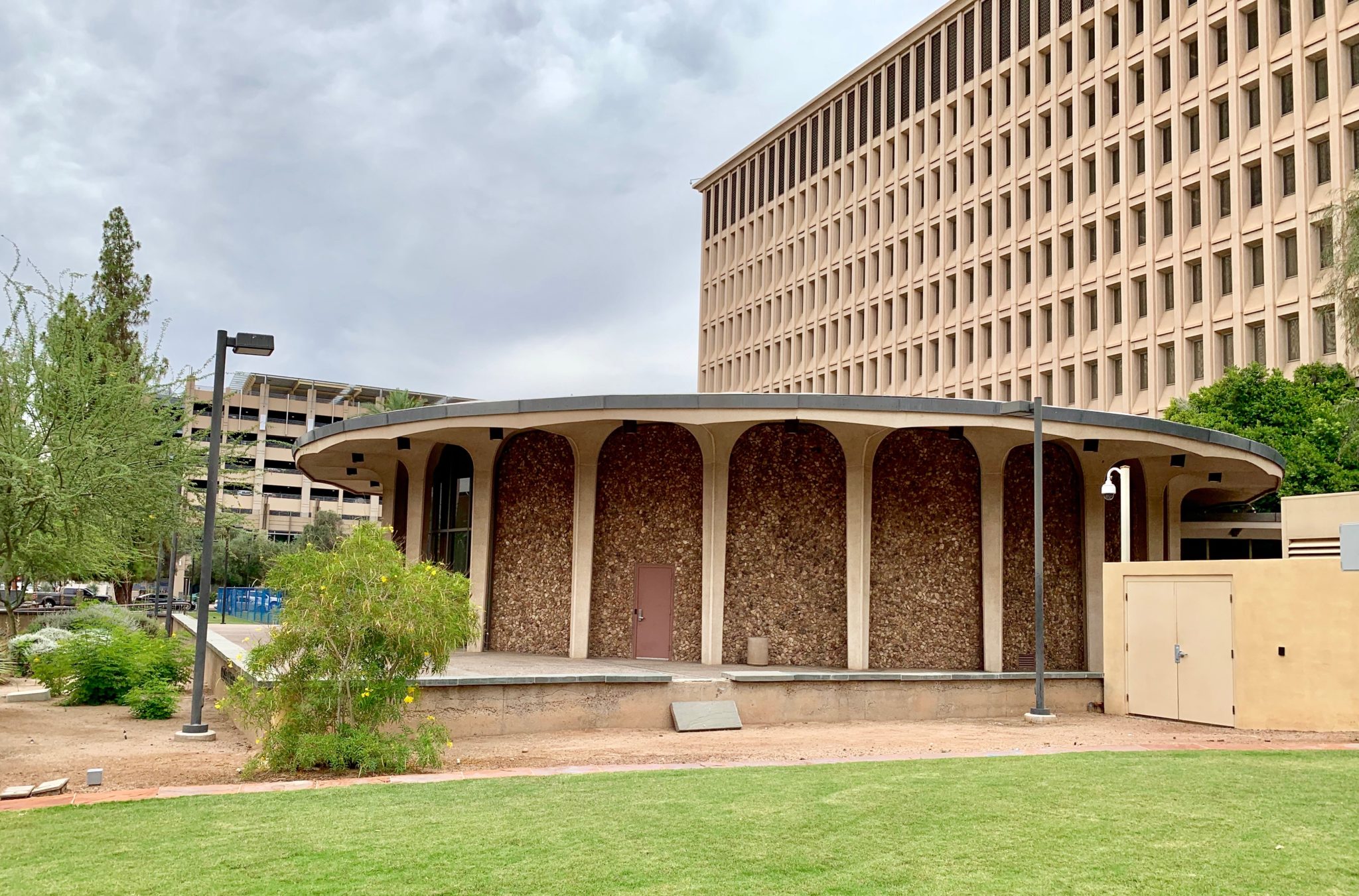 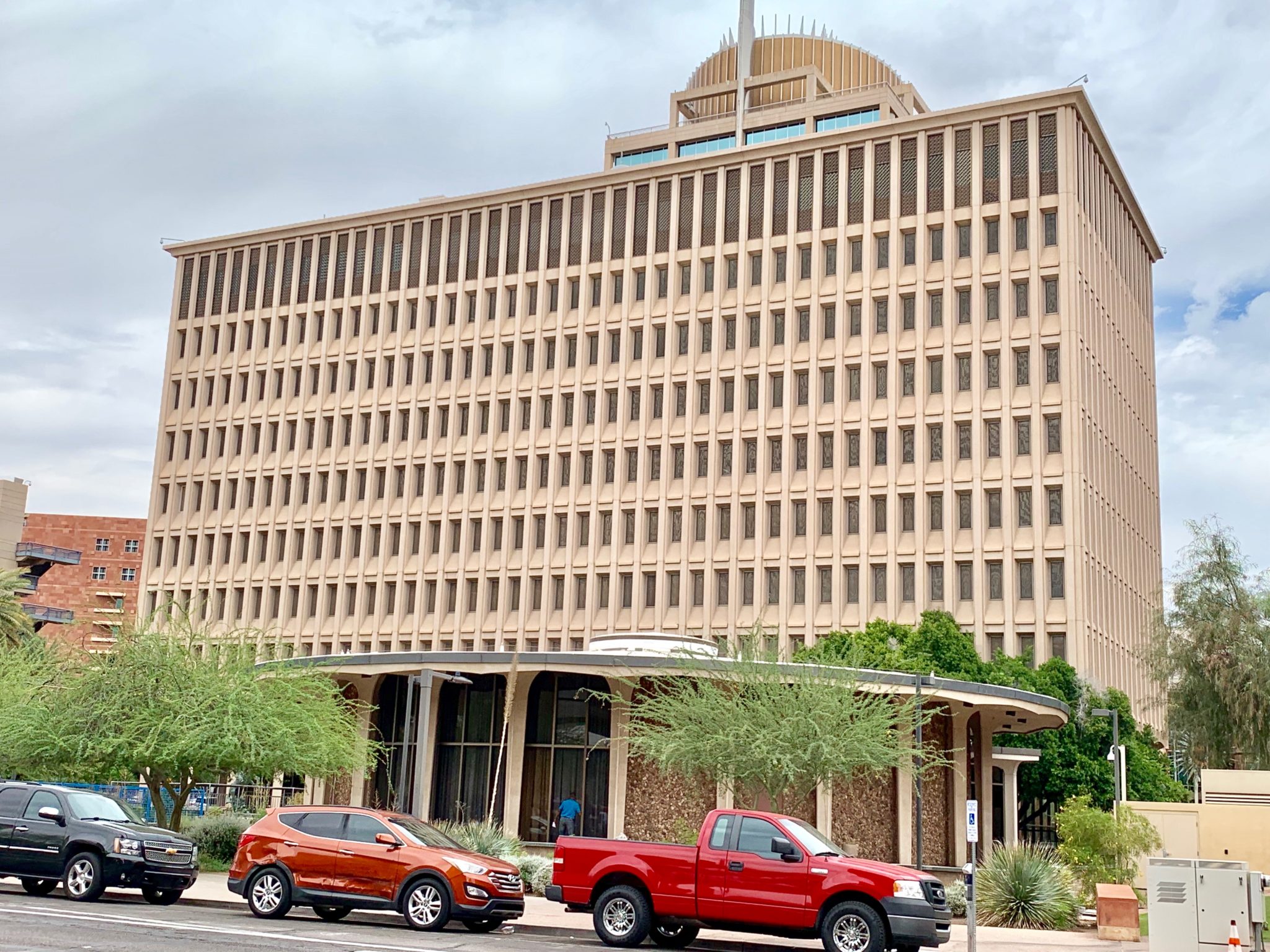 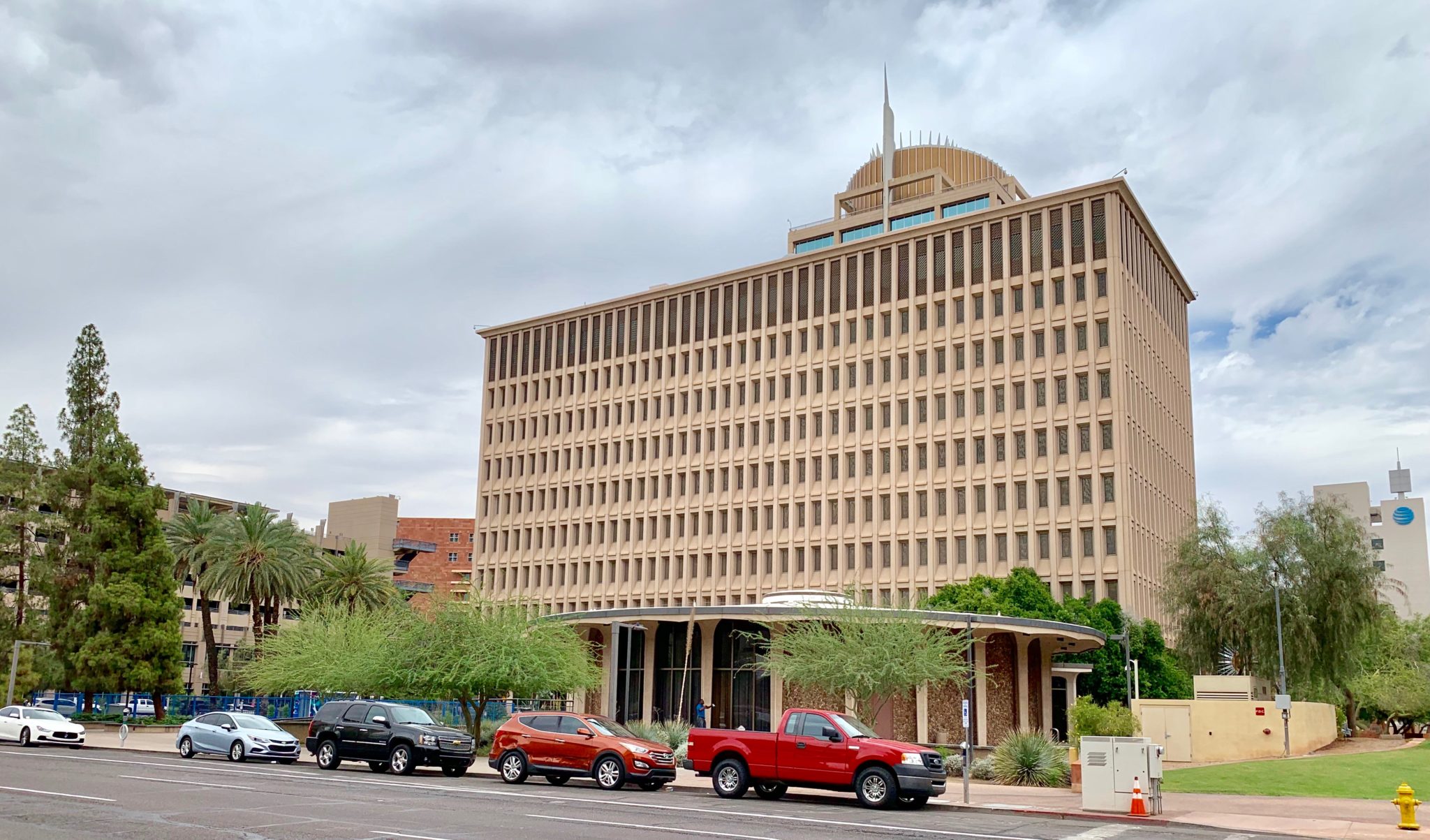 Built in 1960 by Ed Varney and Ralph Haver. The project included the Phoenix Municipal building as well as the Phoenix City Council Chambers below. The architects were awarded: